WHEN WOULD YOU LIKE TO VIEW THIS PROPERTY?
ASAP

or call us now at 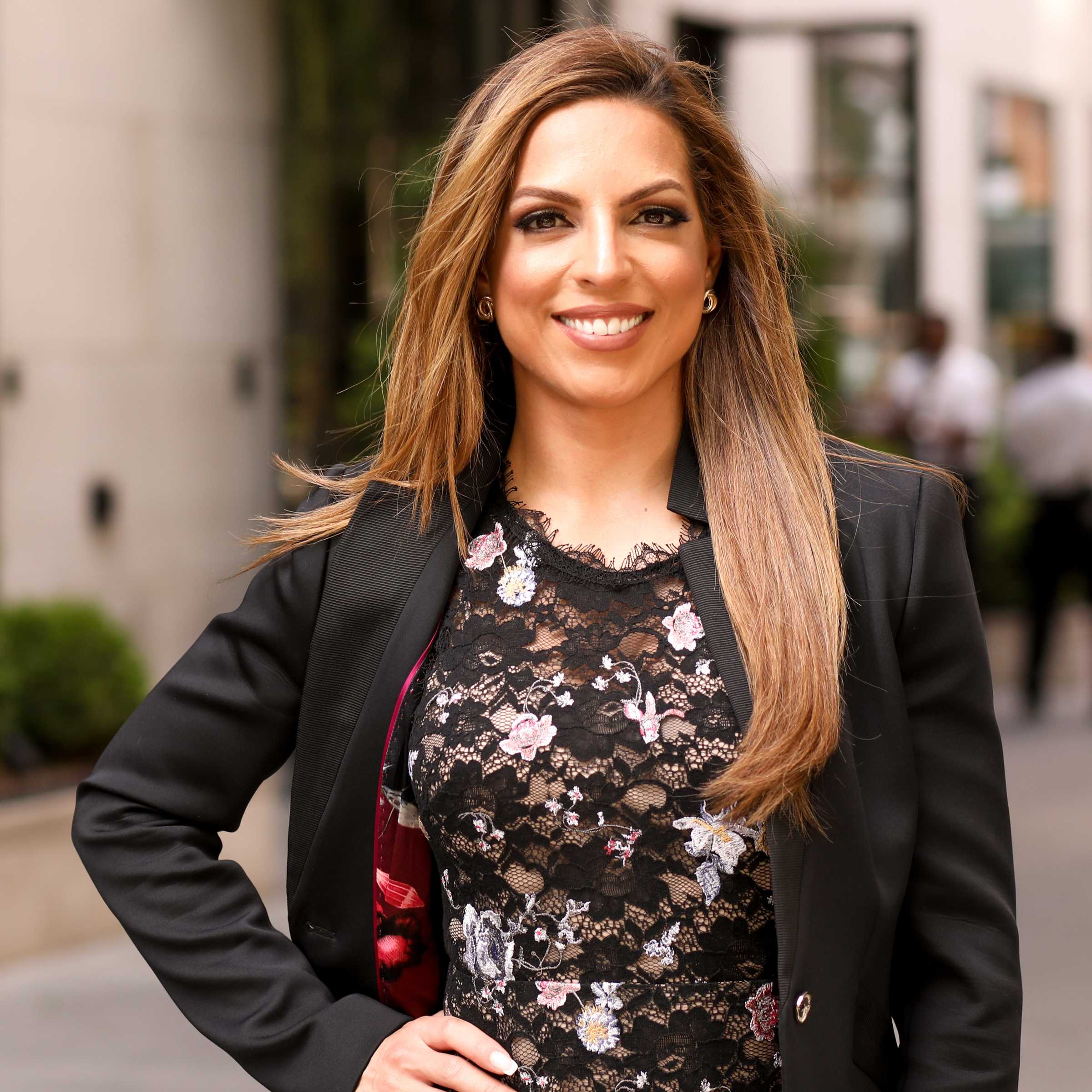 TWO WOMEN, ONE VISION
Originally developed in 1875 by Effingham B. Sutton, Sutton Place became fashionable in 1920 when two visionary heiresses chose to leave their Fifth Avenue mansions to build their own homes in an enchanting, new location overlooking the East River, engaging acclaimed architect Mott Schmidt. Anne Harriman Vanderbilt, the younger daughter of Mrs. William K. Vanderbilt, Sr. was married in her parents' home at 660 Fifth Avenue at 51st Street. Anne Tracey Morgan was the youngest daughter of J.P. Morgan, the most powerful industrialist of his time. Other luminaries soon followed their lead.

ONE SUTTON PLACE SOUTH
In 1927, the Phipps family discovered what Vanderbilt and Morgan found so appealing about this elegant area and set out to build One Sutton Place South. Henry Phipps, Jr., the patriarch, grew up with Andrew Carnegie and later became Carnegie's business partner in The Carnegie Steel Company. The Phipps Family engaged Rosario Candela, at the peak of his career having designed 960, 834, and 1040 Fifth Avenue as well as 740, 770, and 778 Park Avenue.

In combination with the firm Cross and Cross, Candela was to create a 14-story apartment building with the structural system of a skyscraper: the building was completed in one year. Originally it was topped with a 17-room penthouse for Amy Phipps with 6,000 square feet of terraces. The New York Times of November 20, 1927 reports that "Mr. and Mrs. Vincent Astor occupy a 12-room apartment on the 12th floor." Other residents in subsequent decades have included Bill Blass, Janet Annenberg Hooker, John Fairchild, Marietta Peabody Tree, and Patricia Kennedy Lawford, the sister of President John F. Kennedy.

UNIQUE BUILDING FEATURES
This building is positioned on the eastern side of Sutton Place South directly overlooking its own gardens and the fascinating currents of the East River. It has a covered Porte-Cochere that makes entry to this building particularly private. The view of its garden is immediately available upon entering the lobby. There are three attendants who provide immediate assistance.

THE RENOVATION
Engaging the most talented artisans and designers, this 2 bedroom two-and-a-half bath residence has been skillfully restored and renovated by the owner to include features such as: new windows, electric, and plumbing; steam shower and jacuzzi in the master suite; working wood-burning fireplace in the living room; central air-conditioning with two air compressors and humidification system; audio and alarm system; restored original wood paneling and an unusually large private storage room in the basement measuring 7'8" x 12'2".

THE APARTMENT
The master suite is the second major corner room in this residence, granting a panorama encompassing Morgan and Vanderbilt's townhouses on Sutton Place to the north and the 59th Street bridge to the east. The master suite begins with hallways replete with storage: two large closets as you enter and an array of custom-designed closets between the master bedroom and bath. The windowed master bathroom includes a steam shower and Jacuzzi bathtub.

This apartment is distinguished by its gracious and spacious layout of beautifully proportioned rooms. Sunlight spills into each room through all eleven windows of this masterfully renovated residence, while filling the apartment with the presence of the East River view no matter where you look.
3% flip tax paid by the purchaser. 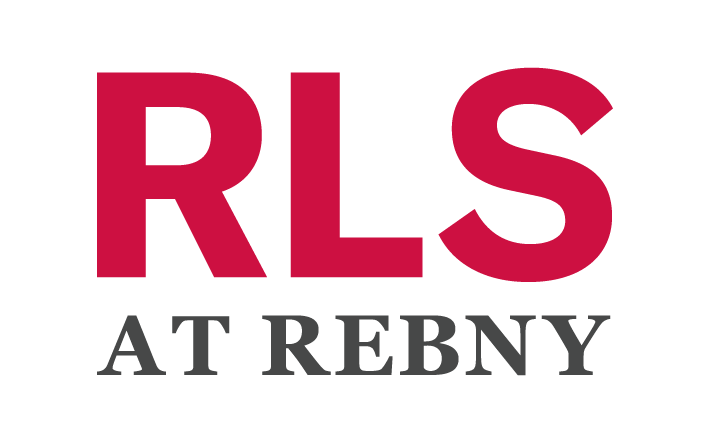 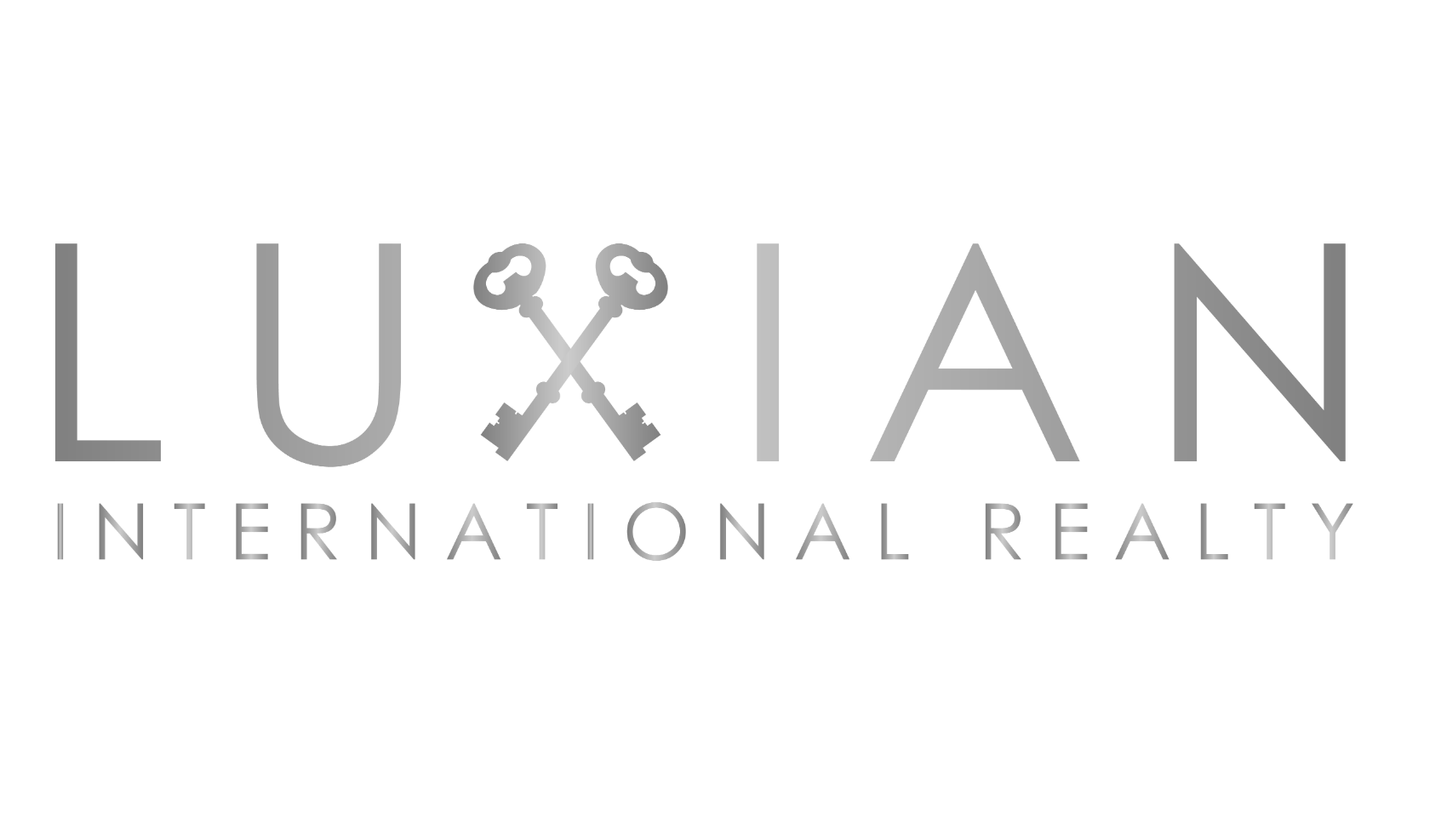 THE WEBSITE IS PROVIDED ON AN "AS IS" AND "AS AVAILABLE" BASIS. REBNY EXPRESSLY DISCLAIMS ALL WARRANTIES OF ANY KIND, WHETHER EXPRESS OR IMPLIED, INCLUDING, BUT NOT LIMITED TO, THE IMPLIED WARRANTIES OF MERCHANTABILITY, FITNESS FOR A PARTICULAR PURPOSE AND NON-INFRINGEMENT. REBNY MAKES NO WARRANTY THAT (i) THE WEBSITE WILL BE UNINTERRUPTED, TIMELY, SECURE, OR FREE FROM VIRUSES OR MALICIOUS CODE; OR (ii) THE QUALITY OF ANY SERVICES, INFORMATION, OR OTHER MATERIALS OBTAINED BY YOU DIRECTLY OR INDIRECTLY THROUGH THE WEBSITE WILL MEET YOUR EXPECTATIONS. ANY MATERIAL OR INFORMATION DOWNLOADED FROM OR OTHERWISE OBTAINED THROUGH THE WEBSITE IS AT YOUR OWN RISK. YOU WILL BE SOLELY RESPONSIBLE FOR ANY DAMAGE TO YOUR COMPUTER SYSTEM OR LOSS OF DATA RESULTING FROM SUCH DOWNLOAD OR USE.

Made in Phoenix, AZ by your friends at Chime Technologies, Inc. Copyright 2020. All Rights Reserved. Privacy Policy & TOS

Please let me know how I can help you.